Join the local JAMonline hosted by the company onsite at Studio 71 on 13th August, 19.30 Taipei time. 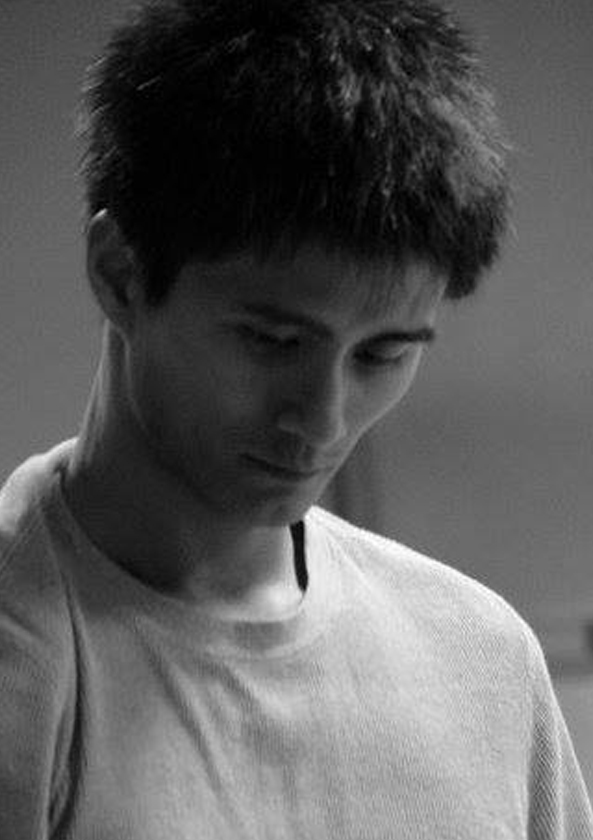 Artistic director of Anarchy Dance Theatre. Hsieh’s works are composed of a special texture derived from his background in architecture, possessing strong structural characteristics—a creative perspective combining time, space and energy. Notable choreographic works include The Eternal Straight Line (2019), Second Body (2015) and Seventh Sense (2011), all of which feature a strong element of interactive dance performance. In addition to receiving great public acclaim, his works have also been featured at numerous prominent international festivals, including Ars Electronica, TodaysArt Festival, and George Town Festival. The dance-installation series You Choreograph and Exercise done in collaboration with fellow choreographer I-Fen Tung and Ko-Yang Chang, further pushes the boundaries of expression in dance beyond conventional “performance”. In addition to his choreographic work, Hsieh also served as the director for the opening ceremony of the 2017 Summer Universiade.

Join us for a special talk about the choreographic works of Artistic Director, Chieh-Hua (Jeff) Hsieh, of Anarchy Dance Theatre in the context of dance and technology and the current international landscape of this form of artistic creation.

Founded in 2010, Anarchy Dance Theatre is a performance company centered on modern dance. The creative process of which serves as a focal point for contemplating how we connect and relate to one another as humans. Anarchy also actively incorporates cutting edge technology in its creative productions, serving as a reflection on the potentials and limits of our use of technology. Working upon observations of the physical body in motion, the company builds its norm-breaking productions that explore time, space, objects, and the relationship between humans and their society. With its blend of conventional theater, dance technology and art installation, Anarchy has in recent years been a frequent guest at international arts and dance festivals, and was named as one of 2016’s dance companies of the year by the German dance magazine Tanz. Their 2019 production The Eternal Straight Line was nominated for the 18th annual Taishin Arts Award. 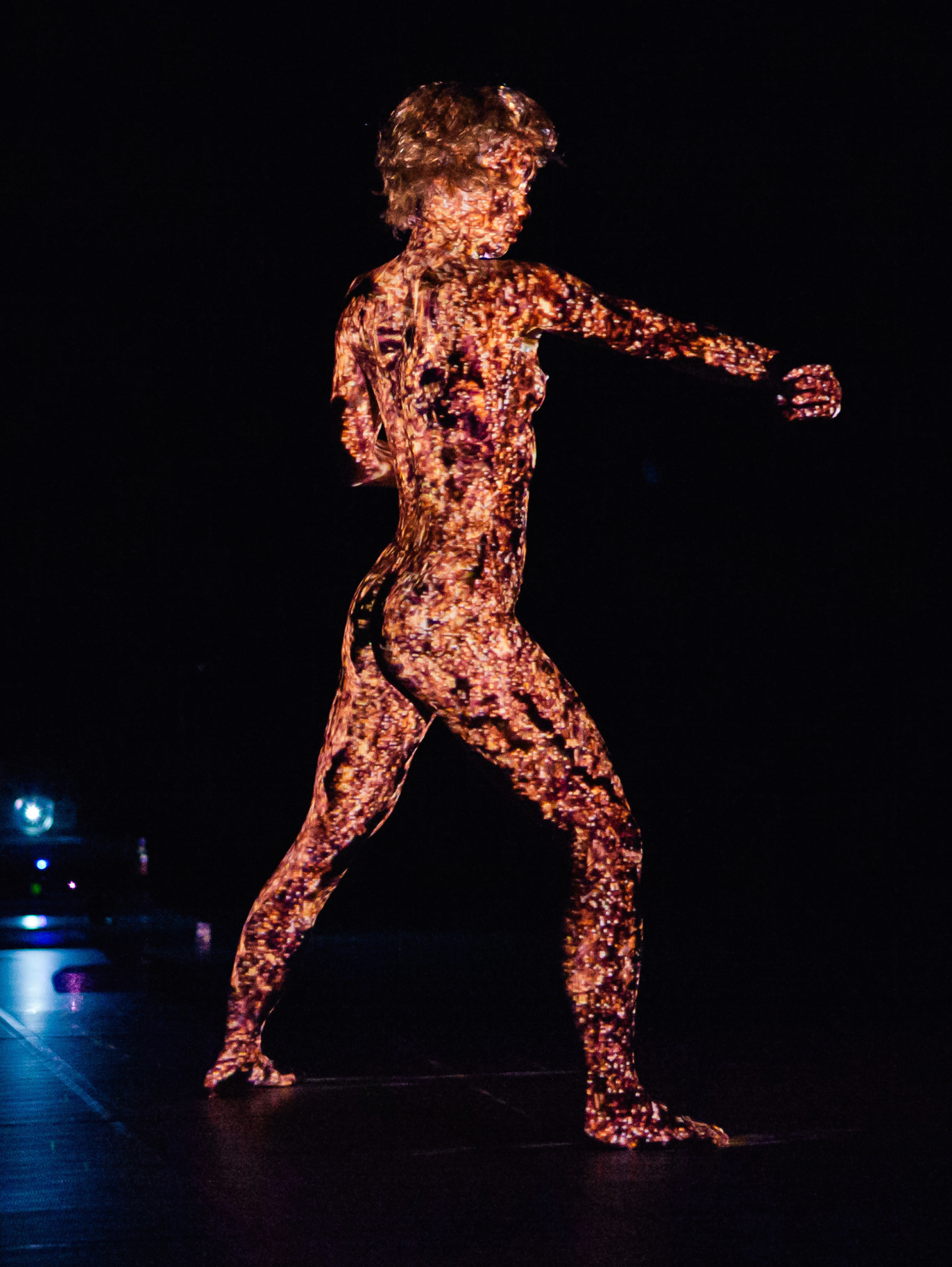