From the first edition of the Festival in 2015, and through our different events, Dance Bridges has been collaborating with diverse international and national artists, cultural and arts organisations as well as diplomatic missions and embassies. These connections allowed us to bring to life projects empowering artists and companies to build bridges through dance, in order to expend the global contemporary scene. We sincerely thank you for your interest and support to the performing arts!

Jonathan was the senior representative of the U.S. Department of Commerce covering East India, Bangladesh, Nepal, and Bhutan. He previously served in Delhi, Karachi, Baghdad, Port Moresby, and Riyadh. He has also held positions in Washington, DC with the Joint Staff at the Pentagon and in the Executive Office of the President. Before joining the diplomatic corps, Jon worked as a senior corporate executive in the private sector after rising to the rank of Major as a short service U.S. Army officer.  He holds JD, MBA, and BS degrees from the University of Wisconsin-Madison, and is a lifelong patron of the arts.

“When I was just 12 years of age, the Kohler Foundation brought dancers from Tbilisi, Georgia to my small hometown in Wisconsin, USA. This was my first exposure to an international arts organization and helped inspire me to years later become a diplomat and a patron of the arts. I congratulate the Dance Bridges Festival in bringing dancers from all over the world to Kolkata, that they may broaden and inspire the minds of young and old alike.”

Eliane & Bernard Palluet are respectively botanist and forester. They are based in France and have spent a lifetime studying nature and nurturing the forest for the next generations. They have also invested in arts education for their own children and are staunch believers in the importance of supporting the arts for all members of society regardless of their economic, social and ethnic backgrounds. They believe the arts and creativity must be nurtured widely in order to build a better and fairer society. 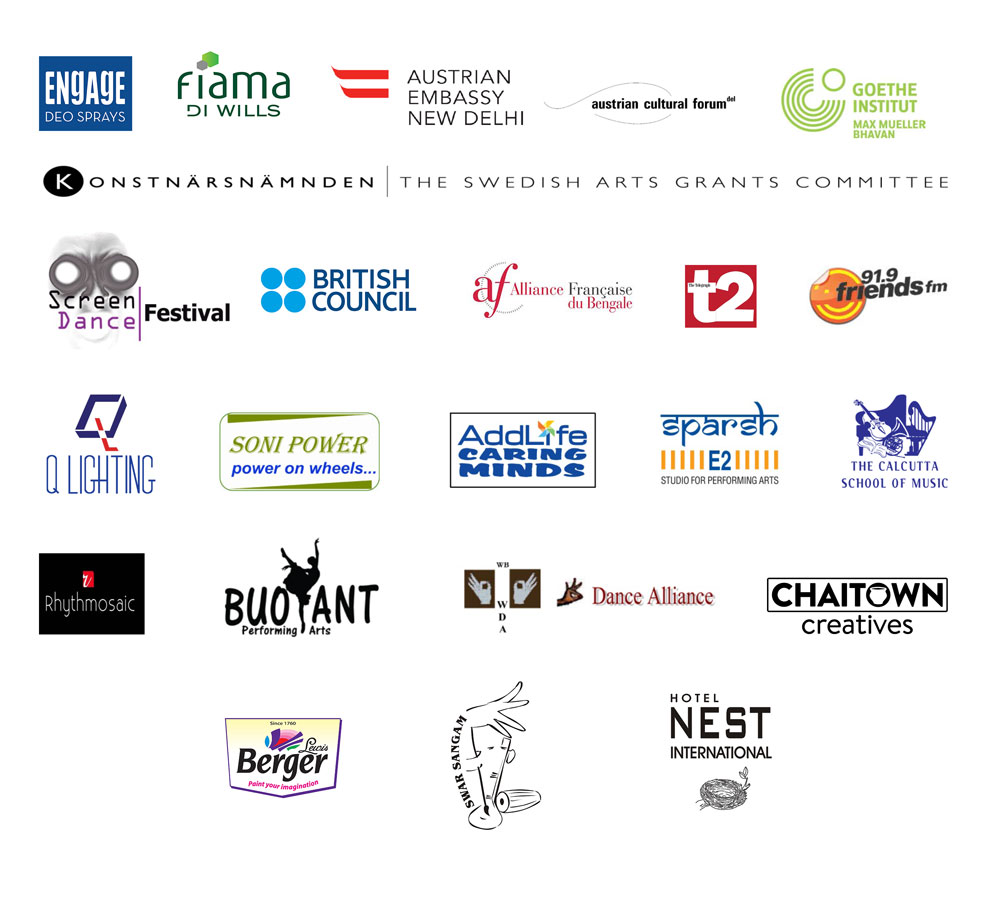