‘EXQUISITE NOISE – EXTENSION’ is an intimate web presentation of the online research project led by Dam Van Huynh in collaboration with artists taking part in the DBF Residency 2022.

This research is based on the exploration of what Dam Van Huynh refers to as “physical sound art” and the relationship between movement & sound.

During this residency, the performers looked at how movement can extend sound art into performance, placing both forms as subjects within the art making process: not just as an accompaniment but as an equal part of the performance and at times even as the origin of it. 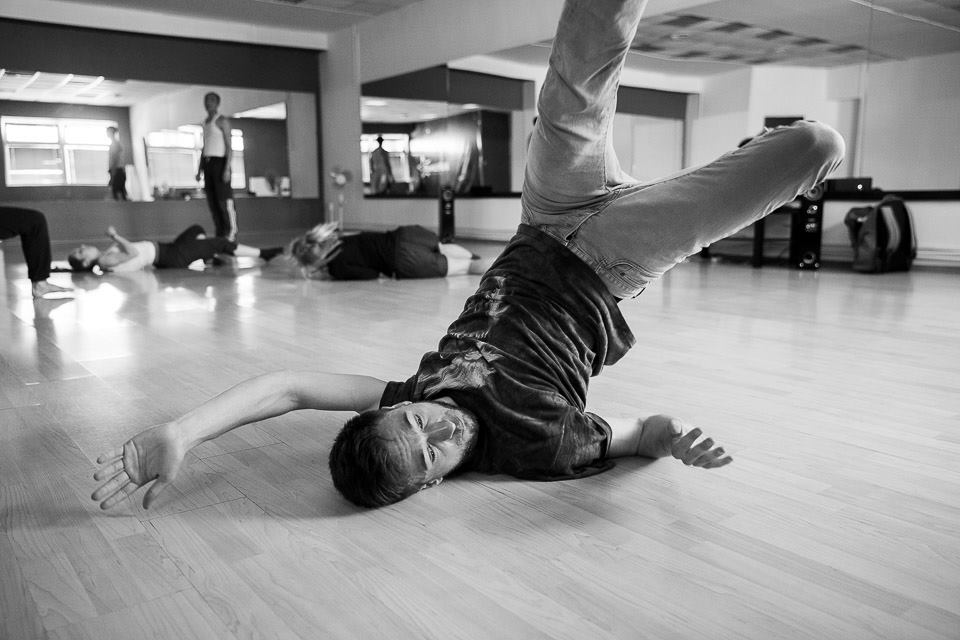 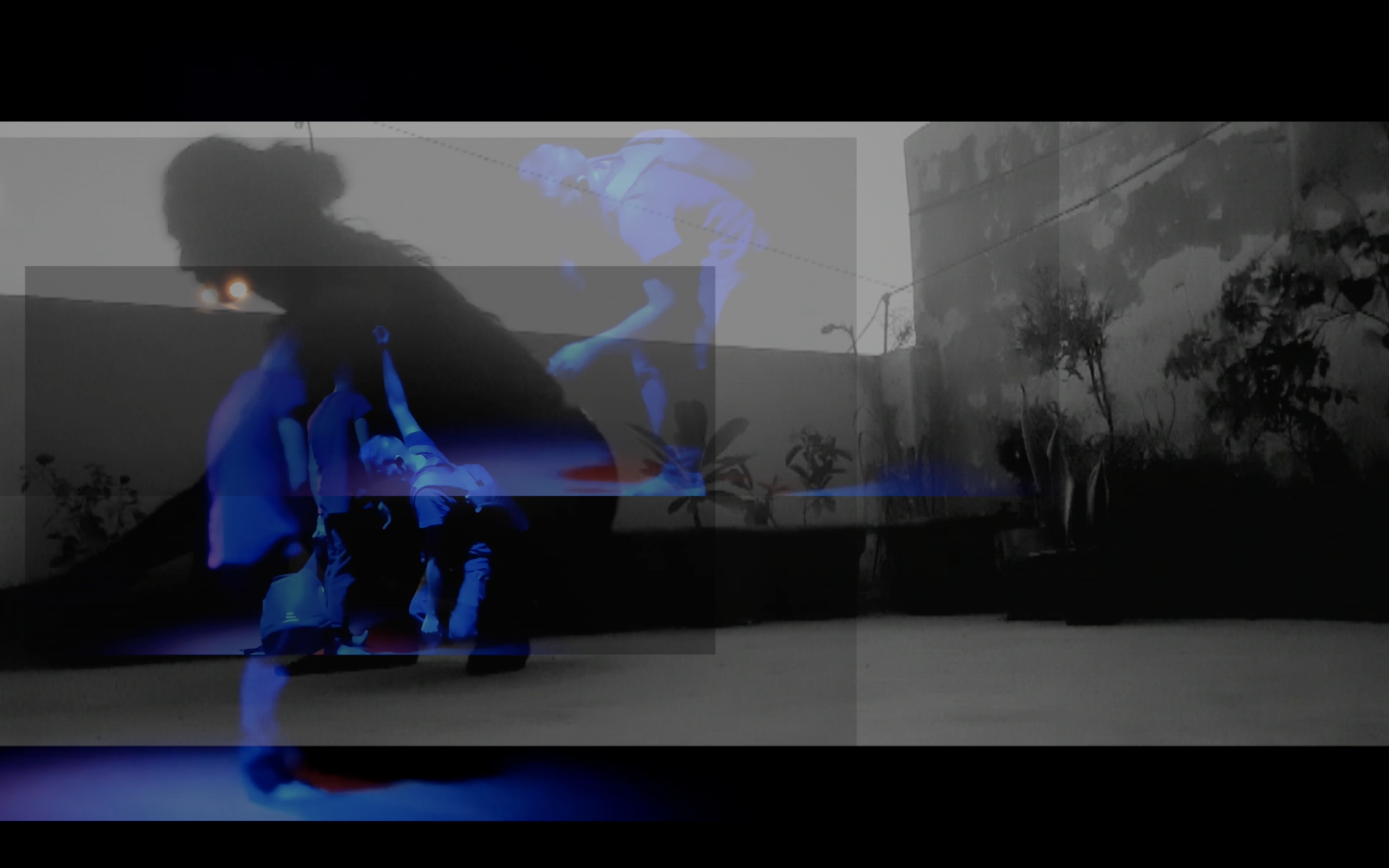 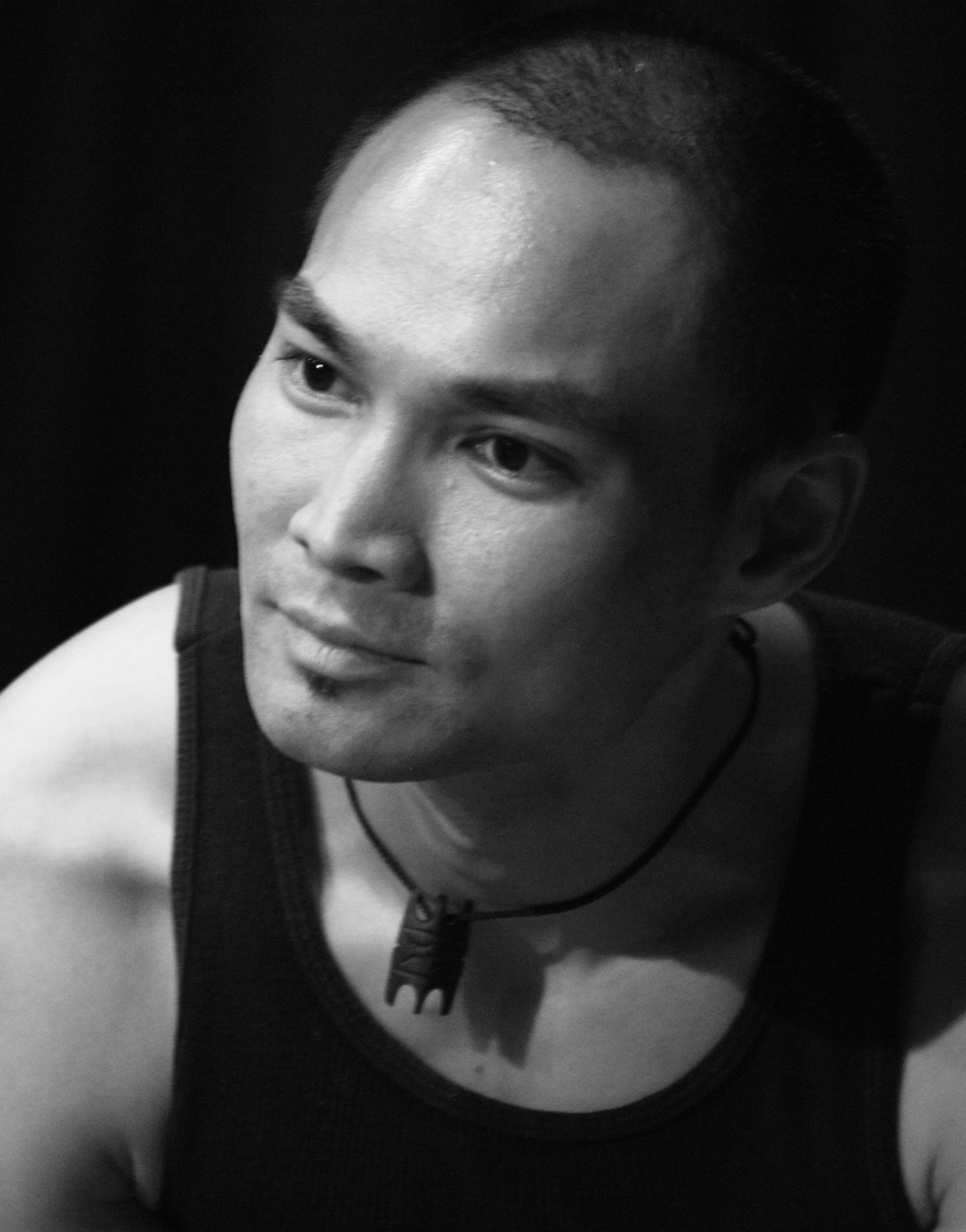 Originally from Southern Vietnam, Dam Van Huynh is a queer UK  dancer/choreographer/director. As a child refugee, his family and he fled Vietnam after the war and settled in the USA where Dam was raised. He founded his own dance company in 2008, Van Huynh Company. Dam was appointed Artistic Director of Centre 151 – Community & Cultural Centre in 2016 and he is the Associate Director of Dance Bridges Festival, India. His work is an implicit and ongoing attempt to synthesise the most dynamic and revolutionary facets of the dual aspects of his Vietnamese heritage and Western influences.

Dam graduated from The Boston Conservatory at Berklee and has worked as a performer with various companies including The Nevada Ballet, Merce Cunningham, Portugal’s Companhia de Dança Contemporânea, Richard Alston, Phoenix Dance Theatre. As an award-winning choreographer, his works are performed internationally and include commissions from CEPRODAC (Mexico), Unlock Dancing Plaza (Hong Kong), British Museum, Fóramen M. Ballet (Mexico). His latest creations include In Realness, Re:birth, Đẹp and Glam in collaboration with Etta Ermini Dance Theatre.

Dam has collaborated with a wide range of composers including Elaine Mitchener, Ian Tang, Martyna Poznanska, Jamie Hamilton, David Toop, Hannah Kendall, Tansy Davies, Rie Nakajima, Dai Fujikura, George Lewis, Jason Yarde, Laure M. Heindl, Matana Roberts. He directed his first opera in 2015 Of Leonardo da Vinci and has since then collaborated with Mitchener on commissions by MaerzMusik and Donaueschinger Musiktage. In 2019, he worked as Choreographer/Movement Director for Tom Morris and Lee Hall at The National Theatre. Dam was invited to take part in the renown Rauschenberg Residency programme in 2023. 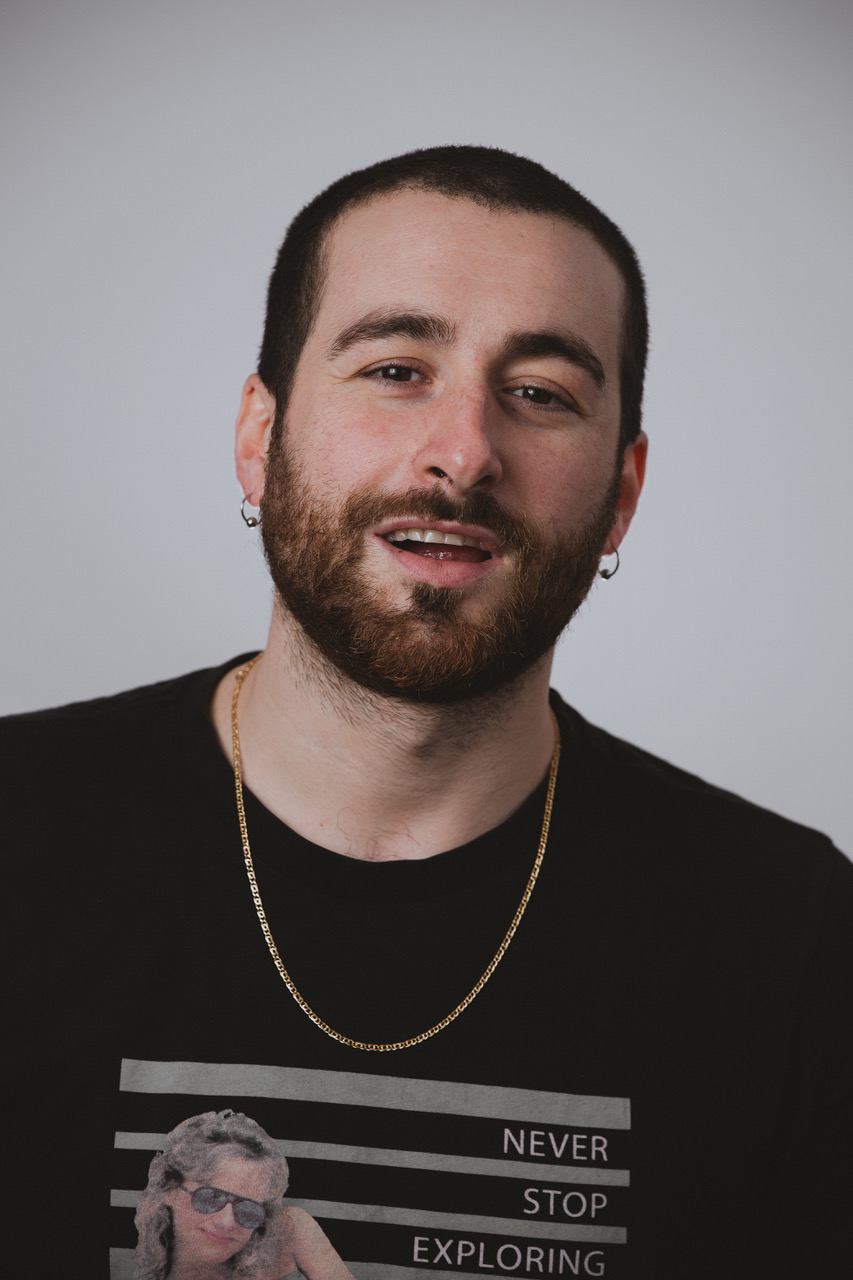 Over the past 12 years Tommaso has built an extensive career as a performer and more recently as a maker. Based in the UK since 2016 he has collaborated as a performer with the likes of Van Huynh Company, for which he works as Artistic Assistant, and Rehearsal Director, Tavaziva, Rob Heaslip Dance Company, Mathieu Geffré, Neus Gil Cortés, Joao Cidade, Martino Muller amongst others.

His previous works as a choreographer include majorly acclaimed solos including PrEp ME (2017) performed at The Point Eastleigh as part of Pitch dealing with Queer  thematics. Tommaso has collaborated with renown composers and musicians such as Elaine Mitchener, Dai Fujikura, Tansy Davies, Matt Wright, Laure M. Hiendl and through these collaborations his practice has expanded across disciplines to include extended forms of vocal improvisation.His dance training with established artists has laid the foundations on which he thrives today both as a performer and educator.

After graduating from Balletto di Roma in ballet technique, he moved to N.Y.C. to complete his contemporary dance studies at Peridance Capezio Center. There he joined Peridance Contemporary Dance Company, directed by Igal Perry and performed with renown choreographers such as Sidra Bell, Francesca Harper (Forsythe), Charlotta Hofverholm (DV8), Manuel Vignoulle (Cedar Lake), Gregory Dolbashian (The Ensemble), amongst others. His teaching skills are in demand and he regularly collaborates with The Place (LCDS) , Tripspace, The Hub Studios, Canterbury Christ Church University, London Studio Centre, The Royal Central School of Speech and Drama amongst others. 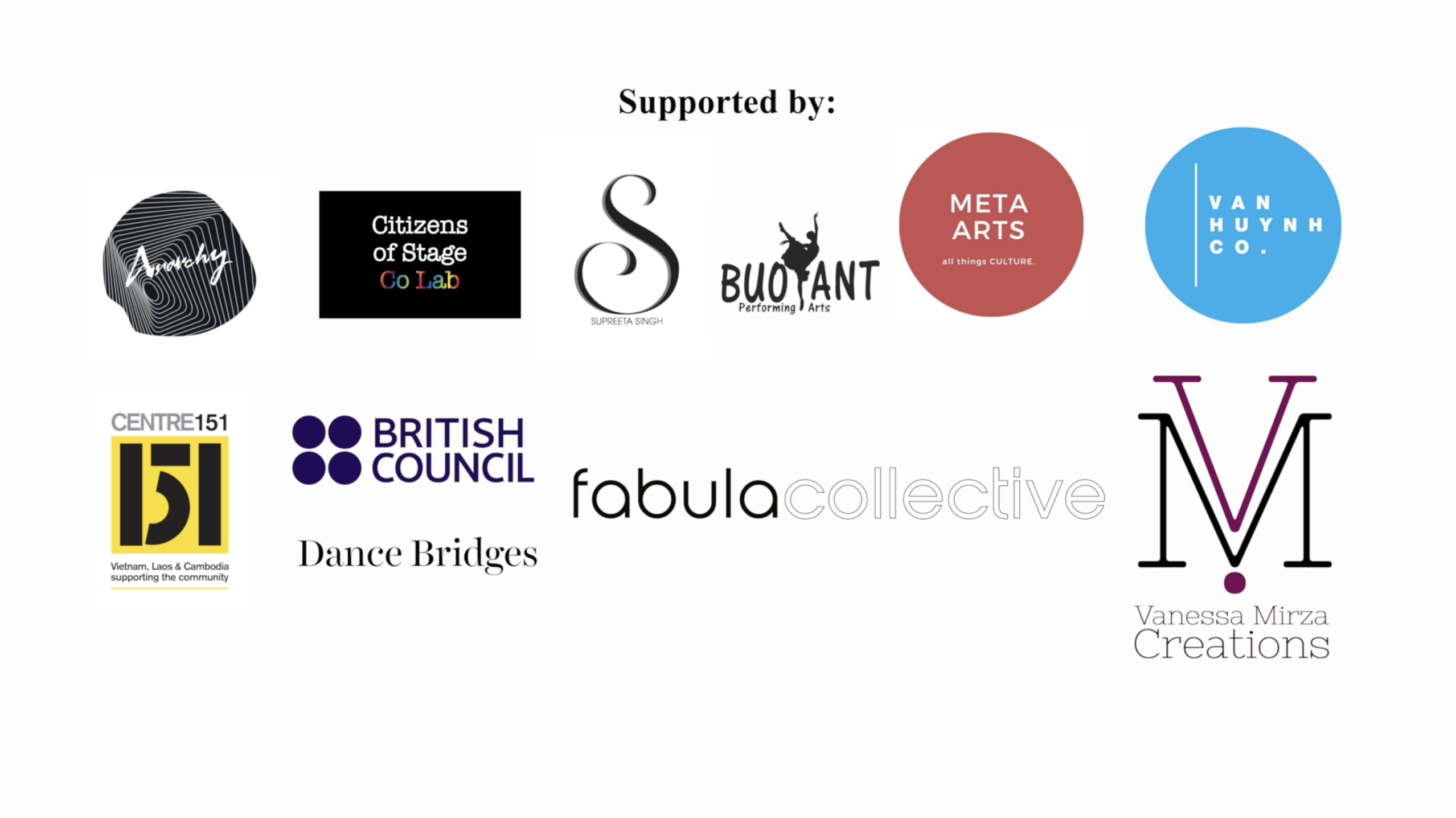